Home General Is the Construction Industry Set for Consolidation? 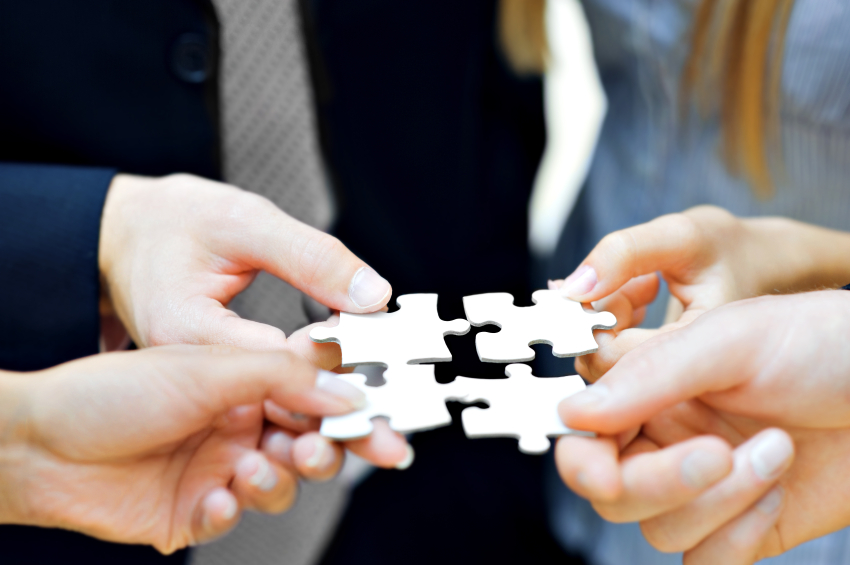 For the last few years, insiders and those in the trade have wondered if the construction industry would be seeing consolidation anytime soon, after all, it has been a long time with little in the way of change in this area. This point is posed with respect to the fact that the UK market remains fragmented to a considerable level, and recently, once again, construction has been drawn into a debate over this point.

An effect of fragmentation seems to be low margins, something that is then affected even further due to the very high amount of competing firms in this industry, sure it helps some businesses to thrive but others struggle. For instance, if a new office, school or other building needs to be built there is no shortage of competing construction companies ready to take on the work. Of course, no two companies are ever the same, and their pricing, quality and business ethics will vary. But they are all in one giant pot, competing for the treasured customers (now with more pressure than ever to win the contracts as the amount of business is threatened with what looks like a looming recession, either way difficult times!)

To come back to recent news, we have been hearing how some analysts have predicted a change, and speculate that in fact, consolidation could be on its way. So how do they propose this?

Well, one of the ideas centres around a belief that there will be an actual collapse of contractors. Government support is starting to be withdrawn, and there is a concern facing this lower-demand market, as afterall building is not going to be a chief concern of as many organisations currently and in the near future with the ramifications caused by the pandemic. Ultimately, and unfortunately realistically, we can expect many more firms to fold.

Now, of course, this is a bad casualty and it is a real shame to see potentially so many companies facing the prospect of closure. But, getting back to the examiner’s thought process, more closures would mean less competition. Would competing countries businesses look to form alliances?

So yes, where analysts are drawing their recent predictions is related to acquisitions and mergers. You may have spotted in the news, for instance, concrete business Morrisroe acquired a controlling stake in demolition specialist Cantillon. It is believed that many more acquisitions of similar nature are set to follow, hence another way in which the consolidation process can grow.

The news may soon be centring around consolidation at an increased rate. There are plenty of financially tight businesses currently out there within this industry, but by making smart investments and picking up strong companies at a good price, they may be arming themselves with some vital assets ready for a better climate where things have picked up. On the flip side, struggling firms can be resurrected by merging with another firm, as sometimes size does bring strength.

Taking a closer look at the topic it does seem more than plausible to say we could be looking at a near-future where the construction industry is considerably more consolidated than its current state. There may be some negatives with this development, for example, if companies prefer to stay as an original entity for various reasons, such as ethical ones, but there are clearly positives in terms of an organisation’s ultimate survival being a big one, which of course is the key consideration in these challenging times.

Previous Post Problems with supply shortages after panic buying?
Next Post Disputes and Claims in the Wake of COVID-19